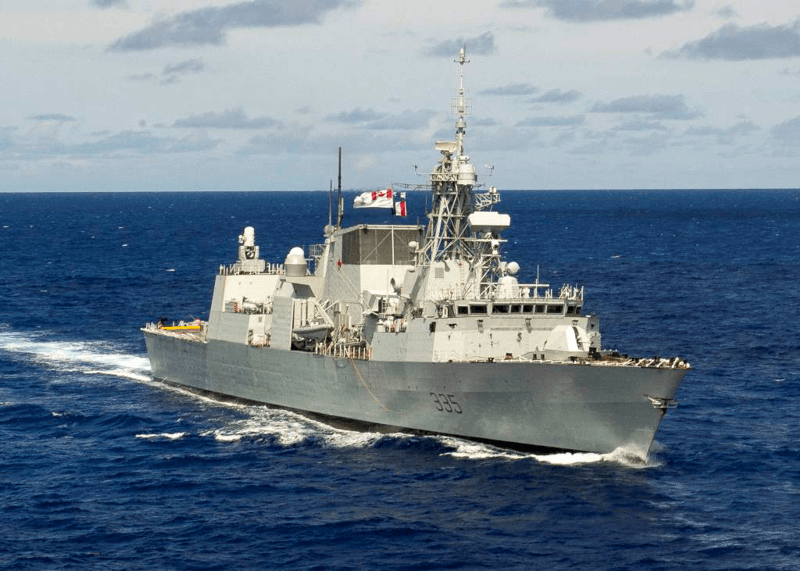 The Cambridge Pixel scan converter runs in each display console to convert the polar-format network video into a PPI or B-Scan representation for display to the operator. The radar image must be scaled and adjusted to match the view being requested by the operator.

The radar image can then be combined with the map graphics, such as nautical charts, and overlay symbols, such as track positions. The combined multi-layer picture is then presented to the user. The CMS has full control over the presentation of the radar imagery, including colour, brightness, fading, trails and scan correlation.

David Johnson, CEO, Cambridge Pixel, said: "Our business is radar and we are thrilled that Lockheed Martin Canada has chosen to use our technology in its CMS 330 system, which is now deployed on four different classes of ship across three different navies."